Laura Massaro, British squash phenomenon, announced her retirement from the professional sport earlier this month. The former world champion and three-times Commonwealth Games silver medallist has been sponsored by UKFast and Lawrence Jones for almost a decade.

Her final competitive event is the Allam British Open this month. So, let’s take a look at the incredible feats she’s achieved over the years. 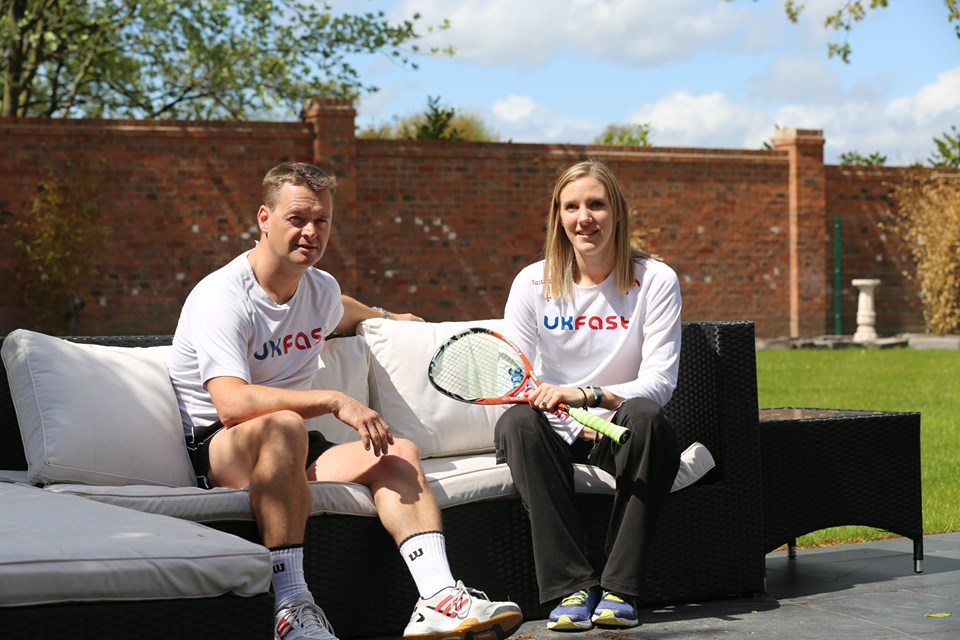 Laura won her first Gold 50 event, the Cleveland Classic, in 2011. Despite being seeded 8th in the world, she unexpectedly beat world champion and later rival Nicol David in the final. Later that year she claimed another victory in the WSA World Series Gold event, the US Open. At the end of 2011 she was ranked third in the world.

This was Laura’s biggest title to date in 2013. She became the first British woman to win the British Open in 22 years. That same year Laura had come back from a sickness bug ruling her out of the Cleveland Classic. She won the KL Open, beating Nicol David in the semi on her home turf in Malaysia.

This was a massive success. Laura saved four match balls in the quarter final and went on to beat Nour El Sherbini in the final. She became the first English woman since Cassie Jackman in 1999 to win the title and become the world champion.

The Commonwealth Games in Glasgow saw Laura win two silver medals. She achieved second place in the Women’s Singles and Women’s Doubles events, the finals attracting a huge audience of one million viewers.

Having already won the British open in 2013, Laura beat fellow Brit and teammate Sarah-Jane Perry in the first all-English women’s final since 1991. The victory saw her become the first Englishwoman since Janet Morgan in 1951 to lift the prestigious title twice.

Congratulations on a fantastic career Laura, from everyone at UKFast!

Want to join a team that promotes the best company culture?

May the Fourth Be With You on Star Wars Day