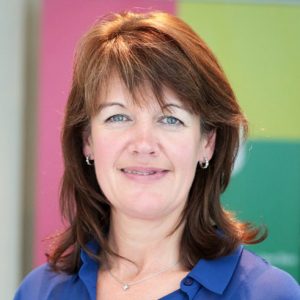 As Britain waits with bated breath to hear the latest on the long-awaited negotiations, Alison Loveday – Partner at Kennedys law firm in Manchester – gives her stance on successful negotiating and what the final deal means for you.

As a lawyer, I am often sent details of providers offering a range of professional courses. A frequent item on the menu is “negotiating skills”. Just how successful have the government’s negotiators been in the run up to the final stages of the Brexit negotiations?

Just what will the “end game” be and what might it hold for businesses?

Deal or no deal?

There still seems to be a range of potential outcomes available – from no deal, to a deferral, to a deal of sorts – the precise terms of which have yet to be determined. Uncertainty prevails.

A key aspect of the negotiations which will impact business, and which has yet to be finalised, is the trade deal. As a member of the British Export Association, we have spoken to many businesses who have followed the government’s advice and are seeking to grow their businesses through international exporting.

Their concerns are very real:- 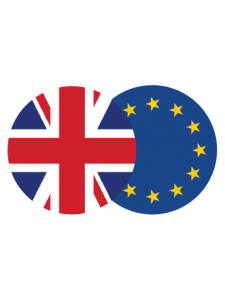 For many businesses who have longstanding contracts in place, with agreed delivery timescales and pricing arrangements, it is essential that they enter into a dialogue with their trading partners now. If contracts need to be renegotiated or alternative suppliers found, this is not something that can be done quickly – as the Brexit negotiations themselves, on a larger scale, have shown.

A critical practical recommendation that I would make is for businesses to check the terms of their contracts now. Do not wait until March 2019. Is there a break clause in the contract that might need to be implemented?  Despite the uncertainty that prevails, take control of as many aspects of your business as you can.  This includes, in particular, ensuring that contracts contain a clear choice of law clause – selecting English law as the applicable law. This ensures that English law will continue to govern the interpretation, performance and consequences of a partial or total breach of contract, regardless of the outcome of Brexit.

What about jurisdiction clauses? A jurisdiction clause which provides that the contract is governed by English law currently ensures that you are entitled to recognition and protection within the EU, falling within the scope of the Brussels I Regime. If there is a no deal scenario, however, the UK will automatically fall outside of this protection. This could result in the validity of an English jurisdiction clause being determined by the domestic law of another country.

There are steps that you can take to avoid this. In particular, you should include an arbitration clause in your contracts. Arbitration falls outside the scope of the Brussels I Regime, and any contract containing such a clause would be unaffected by a no deal scenario. This provides your business with certainty as to the terms of the contract that have been agreed, and avoids the time and cost involved in litigating overseas.

The terms of the final Brexit positon are still “in play”, but this should not stop you taking steps to protect your business.

To find out more on how to prepare for Brexit, download our NEW WHITEPAPER – Brexit: How will Brexit affect your
UK business?

3 Steps for Preparing Your Data for Brexit