Whilst it’s true that cyber criminals never sleep it’s also basically the weekend, so we’ve peppered our tech news roundup with a little more fun and a lot more fur than usual. Have a great one! 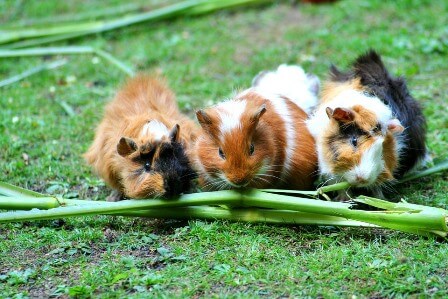 Do these completely made-up words sound like they could be the name of your next pet? That’s because they were created by a neural network, built by research scientist Janelle Shane. A guinea pig rescue home asked for her help in naming their backlog of ‘pigs, so she fed in a list of the most common names we give to our pets and it spat out these strange, but strangely familiar monikers. 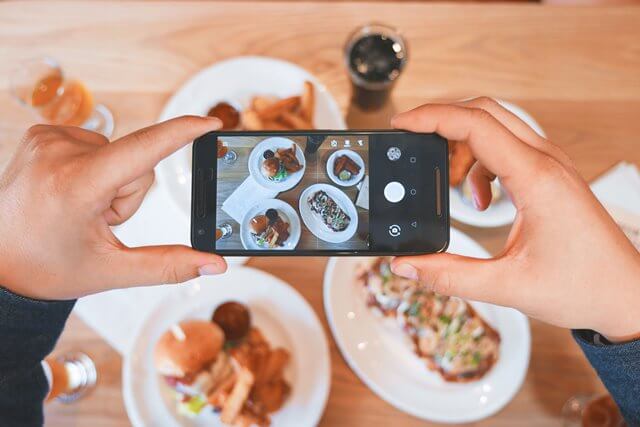 Anonymity is simultaneously one of the best and worst of the internet’s many features. It can give us freedom and a new identity, but it can also give trolls a platform to annoy, anger, and offend. Whilst word-filters are common anti-troll tools, the craftier of the breed have found ways around these basic systems. In response, Instagram is stepping up with new tech by adding AI that can learn what hate-speech ‘sounds like’, rather than just the words they use. 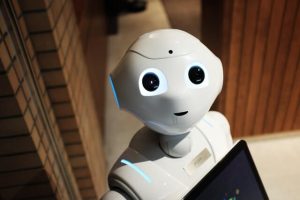 3. A new rule for robots

Isaac Asimov’s three rules for robots have been the gold standard until this week. The rules ensure that sentient robots don’t hurt us, but if you’ve seen ‘I, Robot’ then you know that (spoiler alert) those rules leave wiggle room for our metal friends to ‘protect us from ourselves’. A new report by the Royal Society and the British Academy – who obviously only just watched the 2004 movie – have condensed the laws into one: ‘Humans should flourish’. I’m sure we’ll all be fine :S. 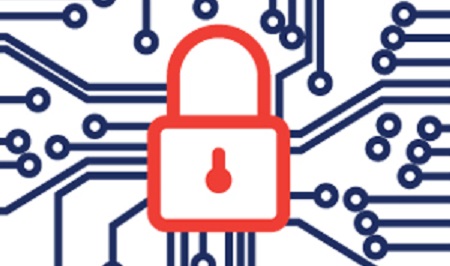 We spoke to Paul Harris of Secarma (our cybersecurity arm) about the pros and cons of paying a ransomware ransom. It’s an easy decision to make in principle but becomes more difficult when your whole business is at stake. Would you ever pay ransomware to get your data back? Read our blog for advice before having to make that decision.

It’s not tech related, it’s got nothing to do with the internet, but lol watch this lil’ guy fall over.