Happy Friday everyone – there’s just two weeks to go… and whether you take this as a good or bad thing is up to you. Regardless, it’s a time for celebrating and good cheer, and what’s giving us good cheer today is the fact that it’s the Friday roundup! We’ve also been talking all things tech this week in our blog, from our fab Raspberry Pi Café to the Inspire MCR video. Now crack on with the rest of the week’s news and have a great weekend. 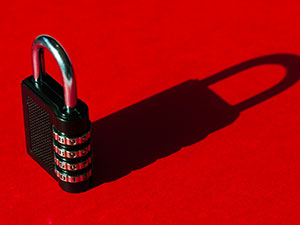 Security breaches happen; it’s, unfortunately, the third inevitability of life, after death and taxes. The first thing businesses can do is to minimise the risk by putting good security measures in place and the second is to deal with the breach as best as they can. Security researchers have found evidence that TalkTalk had been the victim of an attack, but what’s causing issues at the moment is that it’s not now taking sufficient steps to protect customers according to security experts. 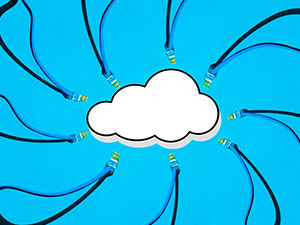 2. Are you suffering from information overload?

A study has found that around 20% of American adults feel that they are overloaded with information which – as we’ve all felt at times – can be pretty flippin’ stressful. The good news is that the figure has dropped in the last decade and lots of people actually like having all of the information at their fingertips. There does seem to be a trend around who’s feeling most stressed about it, and the study has a message for corporations that are dealing with them.

In an Avengers-style move, four of the largest tech companies have joined forces to help fight terrorism on social media. Facebook, Twitter, Microsoft and YouTube are planning on creating a mega database to track accounts that share the propaganda of terror networks so that they can take the content down quicker.