The Voice of the Next Tech Generation

If you have a tendency to walk along muttering under your breath then you’re in luck – pretty soon people will no longer assume you’re losing your grip on reality, they’ll just think that you’re using voice controlled tech – which, luckily, is tipped to be the next big thing. 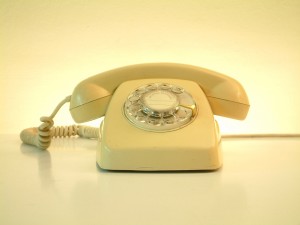 Speaking at the Mobile World Congress in Feb, Jae-woan Byun, the CTO of SK Telecom, said that all the voice offerings we have at the moment are “boring for users” but that a “second tsunami” was on its way to shake things up. Normally tsunamis come with their own health warning, but in this case, it’s more a case of preparing your business for the incoming tide.

Especially as it seems to be a view shared by others too. Scott Huffman, senior engineering director at Google, made it clear that Google sees voice as playing one of the biggest roles in new era of tech. The Samsung Smart Home plans are massively voice focused too, and allow residents to carry out nifty functions; for example, saying ‘Goodnight’ to the TV will turn it off as the lights will slowly dim, giving you time to drag yourself and your evening junk upstairs without having to battle – hands full – with the lightswitch.

So, what can we expect in this new era of the Voice?

So, as it looks like pretty soon we’ll be encouraged to talk to our devices more, businesses should already be thinking about how they can cash in on this. If you produce hardware, it looks like it should probably be voice-friendly; if your business has any kind of software, how could you maximise the potential for voice compatibility? Get thinking now, because this journey’s going to be guided by voices, and it’s only just beginning.