It’s been a great week in the world of tech – we’ve survived Blue Monday, heard about new domain name rules, seen some potentially game-changing tech from Tactus, and had the latest on cybercrime prevention too. It’s nearly the weekend, so kick back with the best of the rest, and enjoy! 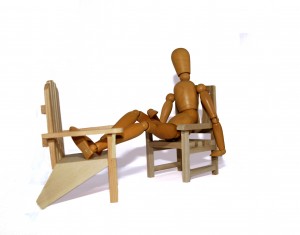 If you’ve ever seen any of the Terminator films, or Beauty and the Beast, you’ll understand the underlying fear that one day our household appliances might turn on us. But although we have run-ins with the fridge when we’re trying not to eat all the things, we never thought it’d be the first to get nasty.

Hackers used a refrigerator to send mass spam emails in the first cyber-attack of its kind last week. The implications this has for the rest of our devices and how we protect our homes is massive; maybe we need to step it up to be smarter than our toaster in the new Internet of Things.

First there was the creative site Deviantart, then Reddit the entertainment forum, and last year Snapchat, which allowed users to share pictures and videos on a timer. And now there’s Slash Temp, sort of combining all three by posting users’ art for a set period of time. But, after going to the trouble of creating art why would you want something that just deletes itself?

For a start, it’s a novelty, and it creates limited availability, which means higher desirability. Plus, the more popular it is (or more controversial) the longer it will stay up: every piece posted on the site gets a set amount of time; but, as people start to comment, an hour is added for every character, meaning it could stay on forever if the comments keep coming. Is it mad or genius, we’re not quite sure…

How 3D printing could have out-of-this-world consequences

We’ve heard about the 3D printers that print prosthetic limbs for ducks, and chocolate (great/dangerous for Friday nights in), but this massive robot printer has raised the bar – apparently it can build a house in 24 hours. Aside from a new Grand Designs style TV show, the implications it has on the future of construction are mind-blowing. There have been talks of using it to build in slums and other dangerous areas, and even on other planets. HuffPo says ‘The technology is ideal for the world’s slums and areas destroyed by natural disasters… because the robot’s construction is cheaper, stronger, faster, safer and more eco-friendly than manual construction.’ Hopefully it should be ready commercially in the next few years.

In case you’ve missed it we’ve got a brand spanking new video for eCloud that helps explains the benefits for you and your business! Definitely worth a look.

Is there anything else you’d like to see in our weekly roundup? Have you seen anything interesting this week that you want to share?

Have a great (and sassy) weekend! 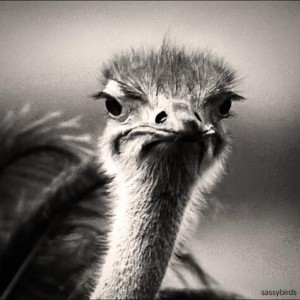