Since we launched our #UKFastNoel competition a couple of weeks ago, Noel has been hounded by people desperately trying to take a photo of him and scoop the prize. 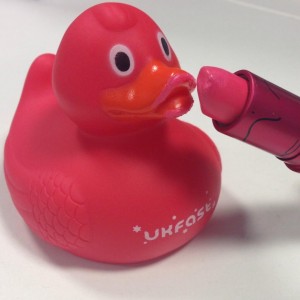 After making his debut on Twitter, Noel got dolled up to make sure he was looking his best to face the cameras… 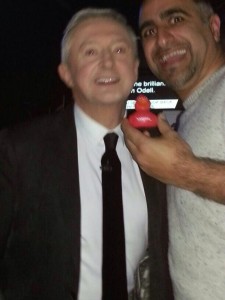 He had the time of his life (as he has all year, sneaking into the most high profile of events)…

At first he really enjoyed the high-life, dancing and dining out – and even crashing the XFactor final and meeting a few famous faces. 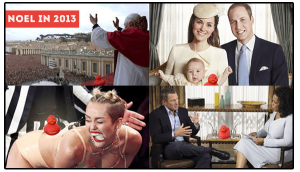 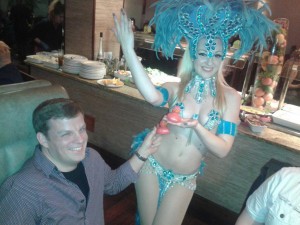 He spent time with some very glamorous ladies… 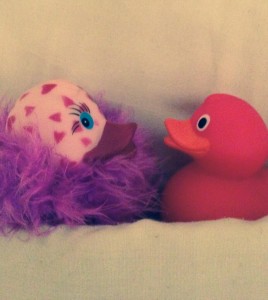 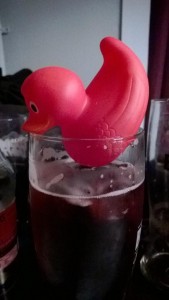 He built quite a reputation for nicking more than a few Christmas drinks (and swimming in them rather than drinking them). 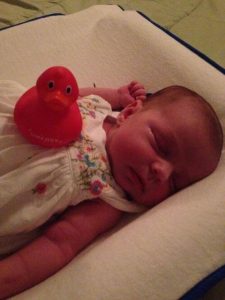 But soon, he was tired of the constant paparazzi attention and decided to get some peace…

He crashed a few Christmas parties… 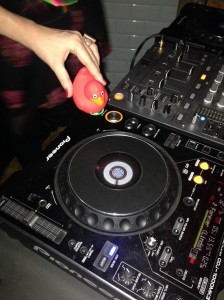 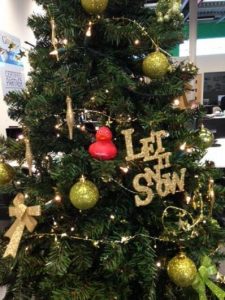 He tried everything to avoid those pesky cameras that followed him everywhere! From his best attempts at camouflage… 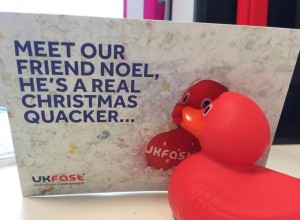 But, eventually, he realised that there are just two days left to enter the competition so he may as well just embrace it!