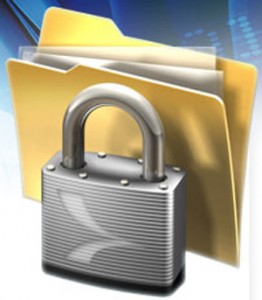 The latest report from the Information Commissioner’s Office (ICO) has revealed a plethora of data security compliance failures in the NHS and public sector.

The report shows that 11 out of 16 private sector firms audited were judged to have a ‘high level of assurance’ that they were handling customer’s data correctly and safely.

ICO ‘head of good practice’ Louise Byers said: “The private sector organisations we have audited so far should be commended for their positive approach to looking after people’s data.”

Byers remarked that the NHS and central government departments that were audited “generally have good information governance and training practices in place [but] need to do more to keep people’s data secure.”

“Local government authorities also need to improve how they record where personal information is held and who has access to it.”

The report is a reminder of just how crucial data protection is for your business. Non-compliance can not only have serious consequences on your business reputation and the relationship between you and your clients, leaving holes in sales and turnover; not properly protecting your data can land you in hot water legally.

Don’t get caught out, the ICO regulations are a simple set of guidelines to follow to ensure that your data and your business is protected.