Q&A: What does the swappiness parameter actually do? 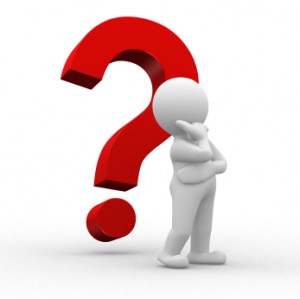 I’ve seen a lot of people posting subjective explanations of what this does. Here is hopefully a more full answer.

In the split LRU on post 2.6.28 Linux, swappiness is a multiplier used to arbitrarily modify the fraction that is calculated determining the pressure built up in both LRUs.

So, for example on a system with no free memory left,  the value of the existing memory you have is measured based on of the rate of how much memory is listed as ‘Active’ and the rate of how often pages are promoted to active after falling into the inactive list.

An LRU with many promotions/demotions of pages between active and inactive is in a lot of use.

Typically file-backed storage is cheaper and safer to evict when your running out of memory and automatically is given a modifier of 200 (this makes file-backed memory 200 times more worthless than swap-backed memory (which has a value of 0) when it multiplies this fraction.